Skip to content
Is science the new dogma of our contemporary age? Has it taken up the role of religion in speaking the 'truth'–by being the only source of ‘real’, ‘objective’ knowledge? If so, what role do scientific instruments—summoned into this perpetual quest for answers—adopt?

This series of works attempts to evoke a discussion on the role of science and scientific instruments in the contemporary world and by that to achieve a shift on how we perceive these technological objects; not merely as scientific instruments, but as cultural objects of great significance for humanity–as the ‘sacred objects’ of our time.

Point of departure for the elements in the works, is the technology of contemporary astronomical telescopes and more specifically of the space observatory James Webb Space Telescope (JWST), which is currently being developed by NASA and ESA.

The reconstruction of mystery 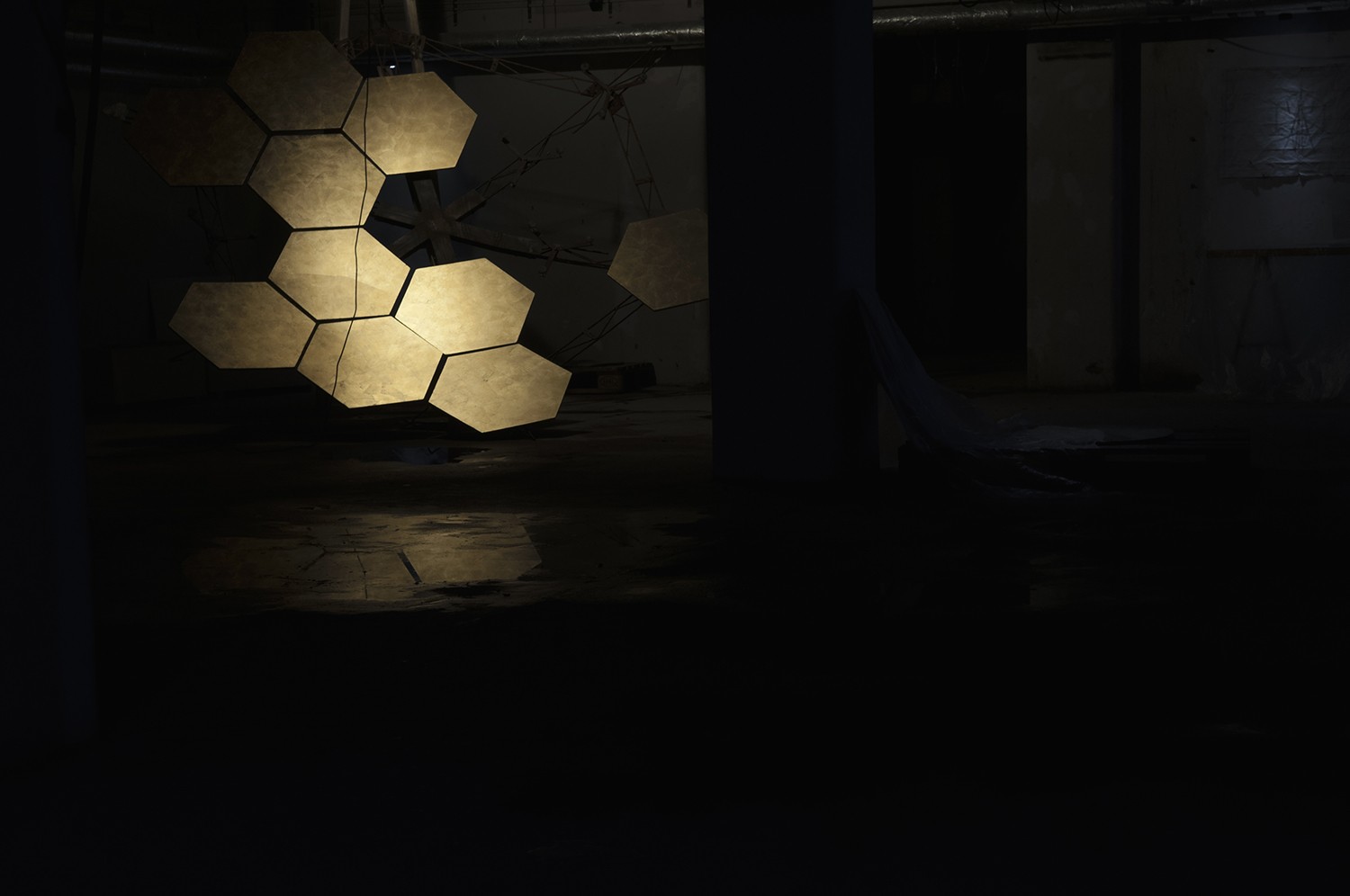 Relic of Future Past 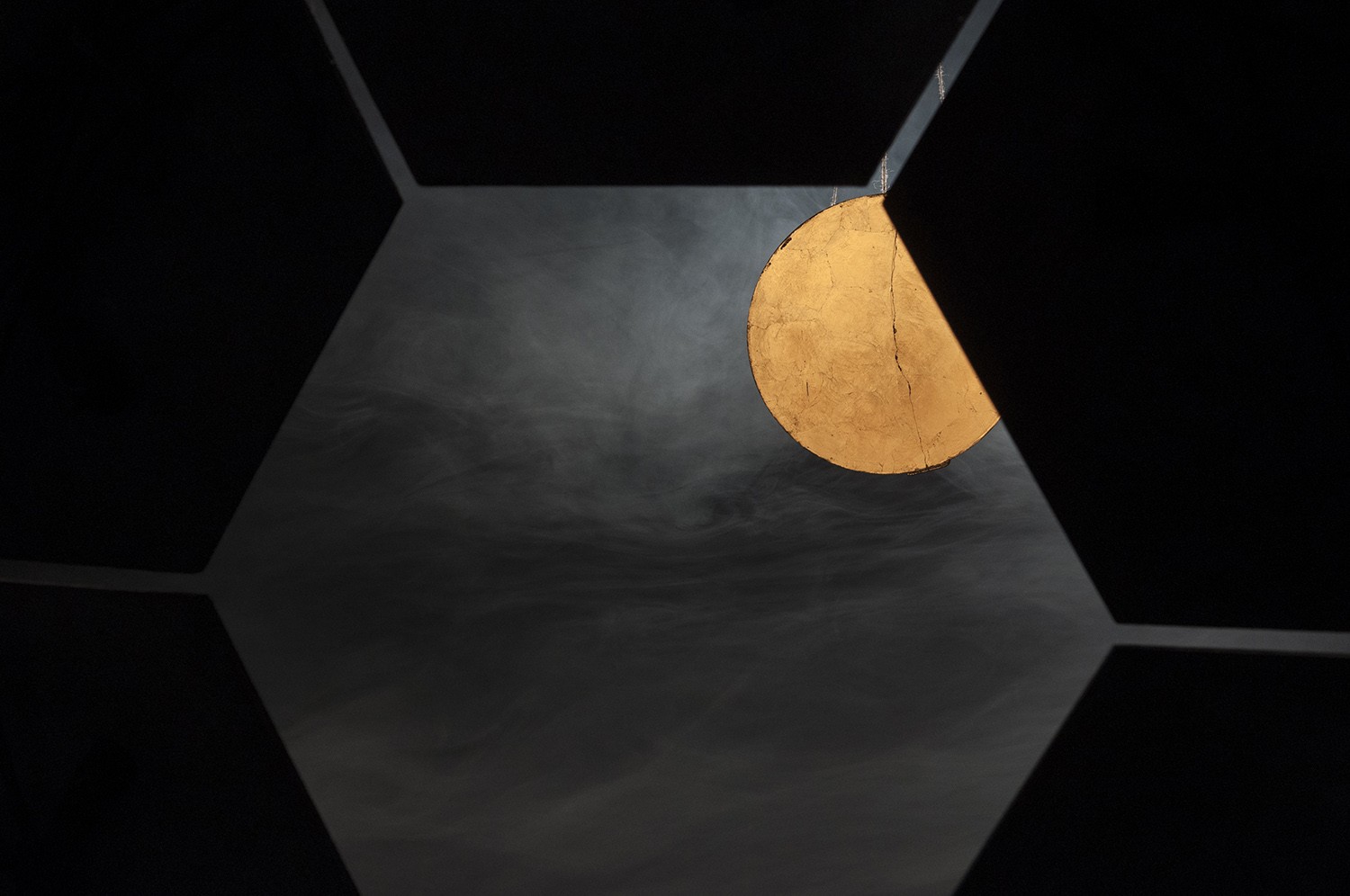